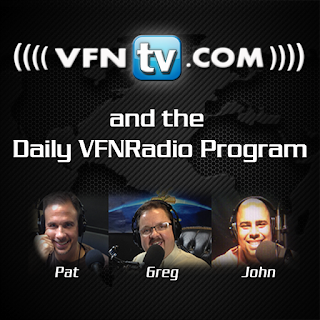 You Caught His Eye
Greg shares about how you have been caught by the Eyes of God.  He loves you and desires to have a relationship with you.  So much so that he made a way through his son, Jesus Christ, that you can be righteous (right standing) with Him.  All heaven is silent and stands still when any of those who belong to God call out to Him.  You can approach his throne of grace free of worry or fear because you have caught his eye and then captured his heart.  He has made a way for you to be in relationship with him.
Are You Resisting the Devil or has he become IrRESISTible
John, Pat and Chris share about how Christians today are being taken down into captivity by the devil.  They are walking around defeated, hopeless, and bound by sin.  Some continually pray for satan to leave their life but he doesn’t.  They continue to share from James 4:7 submit yourselves, then to God. Resist the devil, and he will flee from you.  The devil has taken so many believers down because they are not resisting him as God’s word instructs us to.  In fact, they have done the opposite and have allowed him on their couches and allowed him to sing to them Satan’s lullaby lulling many in the church to sleep.  They continue to sound the alarm for the church to wake up and understand that they must have a revelation of how much satan hates them and desires to take them out. He is a thief that comes to steal, kill and destroy.  We are able to resist him when we submit ourselves to God and to His ways.  We resist the devil by abiding in God’s word and deal with the devil just like Jesus did… “It is written!”
VFN TORCH Top 3 March 12,2013
VFN Torch Top 3
John and Pat share about the Top 3 Stories on the VFN Torch on March 12, 2013:
Don’t Be Deceived
Faith that Moves
Do you have a Ring in a Pig’s Snout?