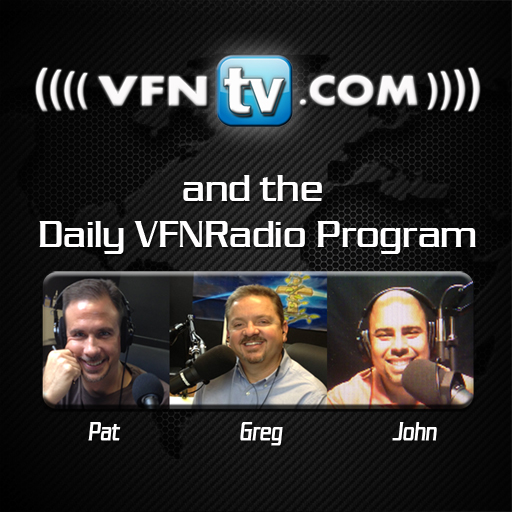 LISTENNOW! John, Pat and Chris discuss prophetic happenings regarding Syria, Israel and the coming third great awakening.   They continue to share how we are living in the fulfillment of prophecy as we see daily events unfold around the world.  They continue to discuss how the Secretary of State spoke before Congress to get support for a military strike on Syria and how many Congressional leaders have come out publicly in support of military action.  As a result of some congressman coming forth to declare their support the stock market saw a rapid decline.  They caution us and remind us that this is a time for humility and to be watchful and prayerful as U.S. Military ships are in the Mediterranean with missiles aimed at Syria.  We are just days away from the anniversary of 9/11 and just one year from the Benghazi terrorist attack that claimed the life of a U.S. Ambassador.  They remind us that this is not about Syria but instead about Israel as she lies in the center of all this turmoil.  As this is all going on in the Middle East today marks Rosh Hashanah, the Jewish New Year.  According to CBN, “Rosh Hashanah marks the beginning of the High Holy Days. It falls on the first day of the seventh month, according to the Hebrew calendar (see Leviticus 23:23). It could occur anywhere from the first to the last week of September on the Western calendar. (Sept. 11, in 1999) It ushers in the ten days of repentance leading up to Yom Kippur, the Day of Atonement.”  They encourage us to pray for Israel.  Israel makes it in the end.  They encourage us to remain awake or we will miss what God is doing on the face of the earth.  The only hope for America and the world is a third Great Awakening, a sweeping move of God that spreads throughout the land.   They caution us to be awake and not to miss it.  Many missed encountering Jesus during his ministry on earth don’t be one to miss what God is doing but instead be prepared to be used in it.

If It Doesn’t make sense at the Time Just Hold on It will in the End
John, Pat and Chris discuss how if it doesn’t make sense at the time just hold on it will in the end.  They encourage us that God has a plan for your life and his plan for your life is always better than the plan you have for your life.  He loves you.  God knows everything.   Although we know what has happened in the past and what is happening in our present God not only knows the past, our present but He also knows our future.  We need to let the Holy Spirit guide and direct us.  They continue to discuss a very dark moment in David’s life found in 1 Samuel 19 and 20 were David was being hunted to be killed by King Saul.  They continue to discuss how David might have felt as he went through this very dark time.  The Bible does not mention any sin in David’s life or any action on his part to come against the King that could merit such an attack.  The only reasonable explanation was that God allowed it; it was Father filtered.  When we face trials of this kind where we experience great pain and discomfort we can either become self-centered or we can become God centered and focus our attention on the Lord, humble ourselves before him and allow Him to see us through.  What David found out was that He was in “Kings Training”.  God was using King Saul to train David so that the inner Saul in David could be removed.  Often times it’s at the end of a season of our life that we can look back and see that the difficult time we went through served a greater purpose.  Although it was very unpleasant at the time and it didn’t make sense we just needed to hold on until the end to see what God was doing in our life.  He is preparing us for a next season.  No thing, no trial is ever wasted in God.  He will use it to bring us to the place He wants us to be so we can be prepared for His use and our future destiny in Him.

VFNRadio Second Hour September 04, 2013
Prophecy: Are you about to be drafted for a war?