Signs in the Heavens 4 Blood Moons Just a Short Time Away; What does it mean for Israel?

February 12, 2014
Blogger Import
Israel, Prophecy, Prophecy for the World, Prophetic Words from Oct 2016 and Older
﻿
LISTEN NOW! John and Pat continue to discuss the signs in the heavens as they discuss the coming 4 blood moons that NASA is predicting with the first one beginning on April 15, 2014.  They continue to discuss Erick Stakelbeck ‘s interview with Pastor John Hagee as he discusses what a blood moon actually is and what has happened in the last 500 years regarding every time we had four blood moons.  Pastor Hagee said “”There’s a sense in the world that things are changing and God is trying to communicate with us in a supernatural way,” Hagee told CBN News.”I believe that in these next two years, we’re going to see something dramatic happen in the Middle East involving Israel that will change the course of history in the Middle East and impact the whole world,” he predicted.”

Four Blood Moons over the Last 500 YEARS
1.       The first was in 1492 when King Ferdinand expelled the Jews for not converting to Catholicism and confiscated their property.  That is also when the Jewish people gave money to an explorer named Christopher Columbus to find them a new place where they can worship God freely.
2.        The second time occurred in 1948 when Israel became a nation and only 11 minutes after they declared themselves a state, then President Harry Truman with the full force backing of the United States confirmed and validated Israel as a country before the world.
3.        The third time this happened was during the 6 day Yom Kippur war when Israel was attacked and as a result of the war Jerusalem came under the borders of Israel
They continue to encourage us to pray for Israel and to stand with those who are standing with Israel.  Today it is reported that that there are 170,000 missiles aimed at Israel we must never forget the constant threat they are under.  We will be facing times that test men’s souls it’s important to stand firm. 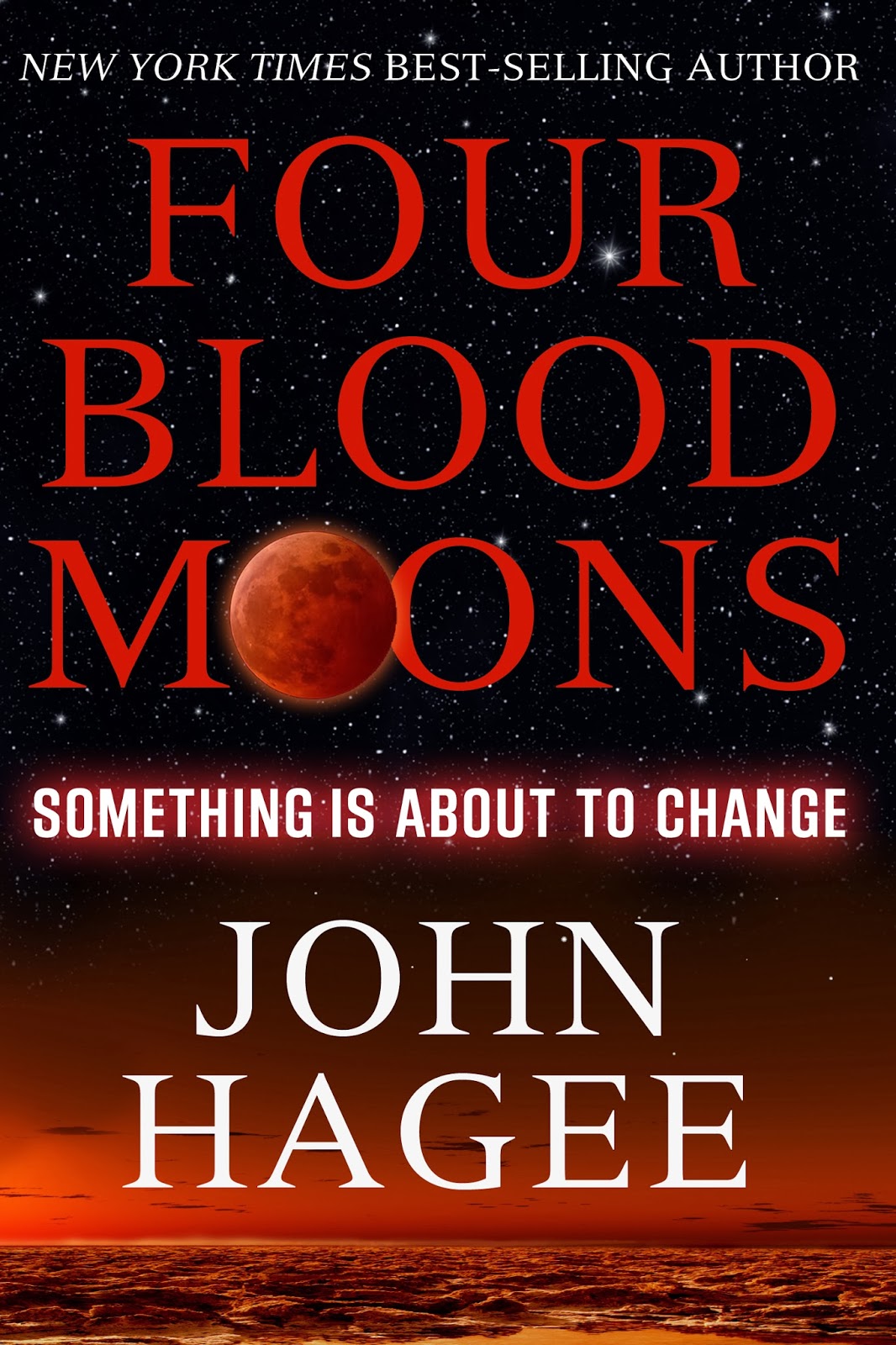 Related Content
Divine Sign for Israel? Hagee Explains Blood Moons
Four Blood Moons: Something Is About to Change
‘Down With USA’: Here’s How Iran Is Celebrating the Anniversary of Its Revolution
Christians United for Israel (CUFI)