God is about to Iron the Wrinkles Out of America 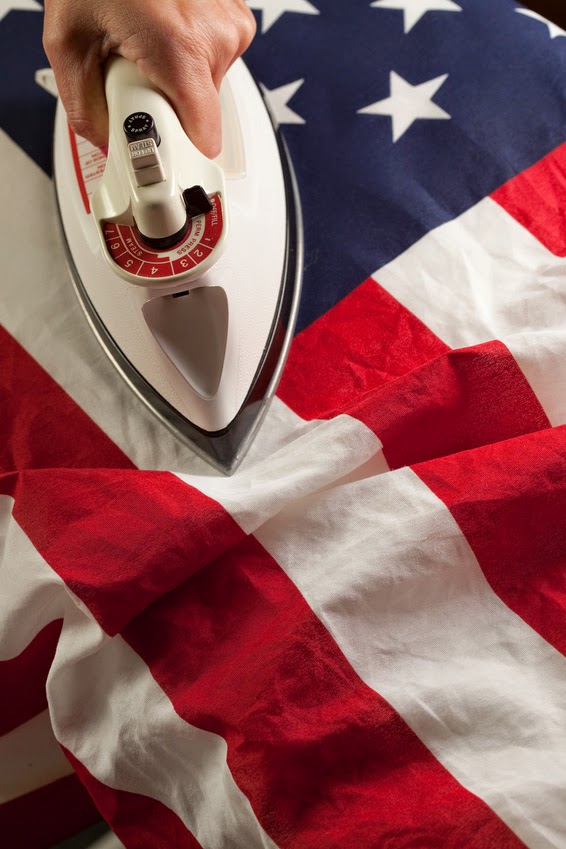 LISTEN NOW! Greg, John, and Pat discuss how God is about to iron the wrinkles out of America.  They continue to discuss Rick Joyner’s most recent prophetic bulletin and how it lines up with some of the things they have been shown.  Rick discusses the four world views that are prevalent in America today.  They are a Christian world view, Islamic world view, secular world view and a Marxist world view.  Rick shares that outside of third great awakening we are headed toward violence in America.    It’s important to look at the Word of God.  Any nation that is divided will fall.  Our nation was founded on Christian and Judeo values and the word of God.  However, Christians are not to push their view on a land.  The kingdom of God is not about a location but rather a revelation.  They kingdom of God is within us we are not trying to establish it here on earth. You can’t force someone into a relationship.  They continue to share how at one point they saw people pull out their guns.  We are supposed to lay our lives down.  We are going to go through some difficulties and God is going to have to iron out the wrinkles from America.  They further discuss how the Spirit of God revealed to them that America would be under physical attack.  They also saw Islamists coming against America with irons.  Often times God will use people that are out of control to get His people back in control.  Then He will go back and deal with them.  It is time to get prepared and they encourage us to listen to “Prudent Preparation” as a way to be prepared. They also encourage us to read and study the Bible.  One thing we learn about history is that people don’t learn from history and mess up again because people often have reacted with mob mentality.

Related Articles
We are Getting Very Close to Unprecedented Violence in America, Without an Awakening, says Rick Joyner of Morning Star Ministries
The Book of Revelation: The Revelation of Christ
AMERICA’S TRUE DEBT: Not 17 Trillion more like $200 Trillion?
PROPHECY – It’s Going to be a Physical Battle, Not Just Spiritual
PWDVUS    PWDVVFN
C1I2V3I4L5
3DGWA
Tags: hardship, awakening, judgment, martial law, perfect storm
VFNRadio First Hour May 8, 2014
Watch: LOOK UP From Your Phone VIDEO; Experience Real Life You were Meant for More