WATCH! God Shakes the Foundation of Pensacola as Prophesied Floods of Biblical Proportions

May 1, 2014
Blogger Import
Prophecy, Prophecy for America, Prophetic Words from Oct 2016 and Older

WATCH! or LISTEN NOW! Greg, John, and Pat discuss    how God allowed the foundation of Pensacola, Florida to be shaken as this was prophesied.   Pensacola has experienced “rain [flooding] of Biblical proportions” says Meteorologist Steve Frazier, of KMSP FOX 9 Minneapolis/St. Paul. and other journalist and they continue to share how things have unfolded.  They express their condolences for families who have lost family members and for those who are suffering on the Gulf Coast.
It is reported that Florida Governor Rick Scott said that the city of Pensacola and
Escambia County was the worst hit. 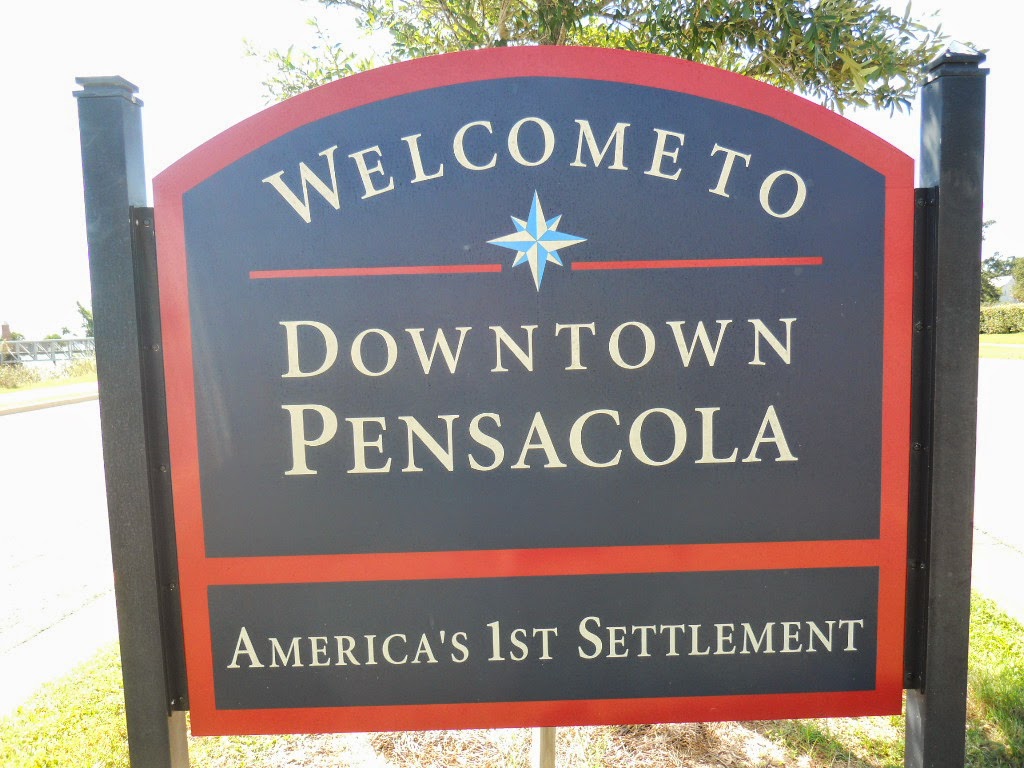 The Governor said this is tragic.  It can only be compared to hurricanes which have winds, water, and surges.  Wear TV 3   Pensacola is very significant as it is the first settlement in America.  It is also referred to as the womb of the nation because of what it births; some good and some bad. It is also historically significant  God is trying to get our attention.  The truth is that we have been in rebellion.  The Bible says in 2 Chronicles 7:14 “If my people, who are called by my name, will humble themselves and pray and seek my face and turn from their wicked ways, then I will hear from heaven, and I will forgive their sin and will heal their land.”   Our hearts go out to all that those who are suffering as a result of the storm as we have mourned these times before it even happened.  Greg 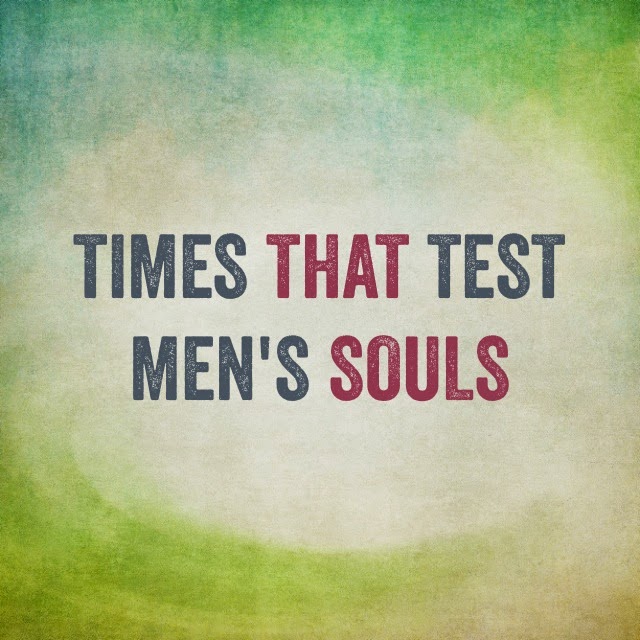 continues to share how 11 months ago God was speaking to him and showing him how things were going to escalate.  He continues to share that If God was calling him back to Pensacola instead of going to Texas there would be no holds barred.  He continues to share how not long after that Florida’s Governor Rick Scott signed the “Baby Alive Bill” he was asked by Commissioner Steven Barry to speak at the County Commissioner meeting.  He further discussed how he wanted to get better at releasing the word the Lord gave him.  Greg continues to share context for the prophetic word that was released to the County Commissioners because of how it was received the first time he prophesied when County Administrator, George Touart, and county clerk Doris Harris who were both present at that time.  When Greg arrived at the commissioners meeting June 10th, 2013, to prophesy a second time Doris
who had no prior knowledge of what was going to be shared, declared that Greg was going to prophecy to those who were present.  They proceeded to share on air a recorded video of the prophesy that was shared on June 10, 2013, 11 months before the deluge of rain and flooding that would come upon Pensacola.  In this recorded prophetic word shared with county commissioners, Greg reviews what he presented to the commissioners at a prior time and shortly after that four commissioners were removed from office. 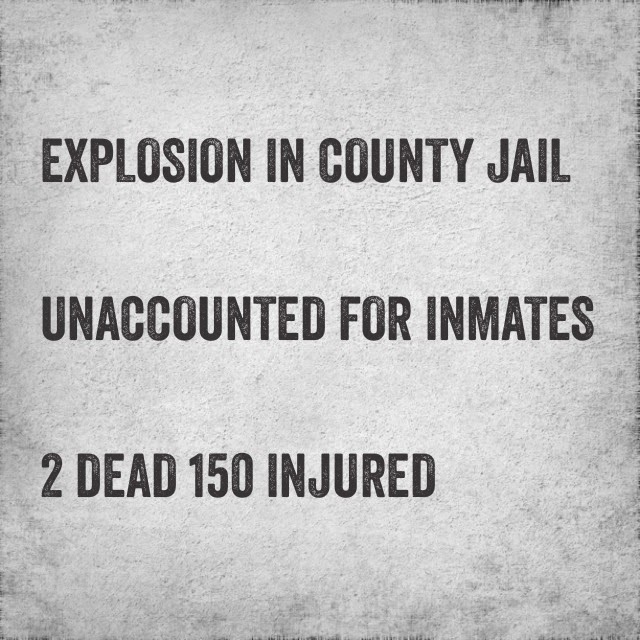 Greg shares about more things that were revealed to him that were to come after the financial storm our nation is going through.  He said people  would come to the commissioners and begin to make demands upon them financially and that finances would be tough.  He further prayed that God would grant them wisdom regarding all the future decisions they would have to make on behalf of the citizens of Escambia county.  Greg shares how just seven days from releasing that word to the County Commissioners a constitutional officer came before them making financial demands of them and as a result the county jail was their responsibility again.    As of today and as a result of the storm and flooding a gas leak at the county jail according to the Pensacola News Journal caused an explosion resulting in two individuals’ death, three that are unaccounted for and close to 150 injured.  They continued to discuss the importance of listening to God when He is speaking.  They continue to discuss the tragic weather events of Biblical proportions that have unfolded, countless vehicles that were flooded and even reports of people going to their attics to avoid drowning in areas that have never flooded before.  This is a physical battle even law enforcement were grounded, everything stopped.  These are definitely times that test men souls. They continue to discuss how their only agenda is “God” that’s it.  They further discuss a sealed prophecy they wanted to deliver but because it wouldn’t have been received well it was not given.  This is so important in context to what is happening because of the constitutional power that is given to certain authorities and what they would have to do to keep the citizens of Escambia County safe.  We clearly knew that the next Sheriff that was going to be elected would be in office during the 18 month period of the four blood moons.  Shortly after this a crime wave swept across the county and the jail flooded. 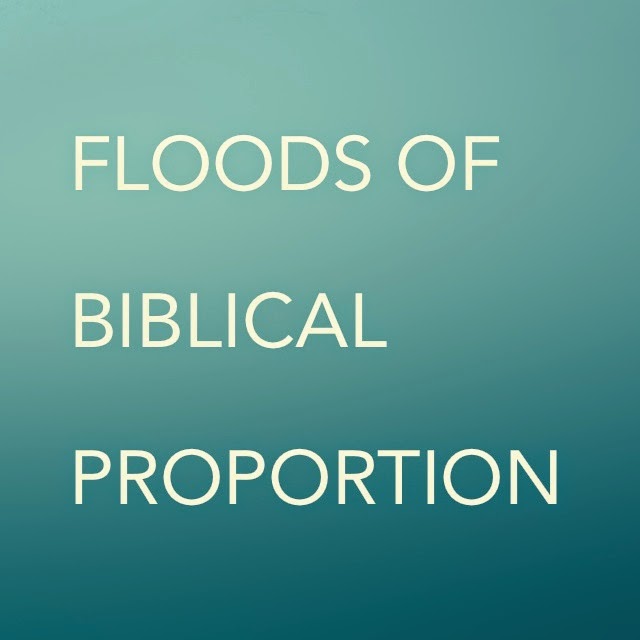 Here we are today reviewing pictures of the devastation that has touched every corner of the county.  It was reported that the area was struck with 76,000 lightning strikes with no known fatalities as a result.  The Lord has indeed protected us.   They continue to remind us that prophesy is taking place and no matter what leadership we have we are all citizens and we all have to work together.  They continue to share how in one neighborhood the water came down fast and furious like a river coming down the street.  We need to pray for those who are experiencing tragedy and do what Jesus did; He was moved with compassion and did something about it.  God loves everyone and no one is perfect.  It is not honorable to write people off because they are addicted to drugs, money or anything else for that matter.  As Christians we must have compassion.  Understand that God loves you and He has a wonderful plan for your life.
We need to make sense of all this.

” Sheriff David Morgan said during a press conference this morning there could be inmates who escaped or were buried in the rubble of the Escambia County Jail after an explosion Wednesday night.”   PNJ.com 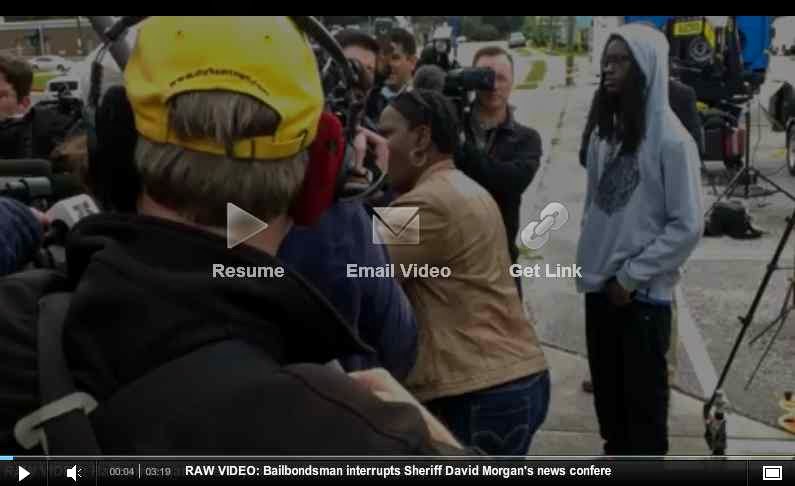