Stands for Israel, on the Gulf Coast! Part 2

August 12, 2014
Blogger Import
Israel
WATCH OR LISTEN NOW! In the second part of this 2 Part Segment, Greg, Pat, and John, continue the conversation about the “Stand for Israel” event organized by the Pensacola Jewish Federation that occurred in Pensacola, Florida. After sharing multiple interviews of locals from the Gulf Coast, from business owners, and state representatives, they go deeper into the perspective of those who were standing for Gaza. Two young men share their perspective and the points of concern from their point of view: the United Nation’s 99.99% assurance of their findings within Gaza, the lack of food to the Palestinian people, the “dense population” of Gaza, Hamas tunnels under Israeli homes, and Palestinians only being given minutes to abandon their homes before receiving rocket fire.                    WATCH FULL PROGRAM!


It is encouraging to have the full spectrum of what is happening on the border of Gaza and Israel to be able to respond to these ideas. As shared in recent articles, IDF soldiers have not only sent leaflets, but also text messages and gone door to door knocking on Palestinian homes to warn them to leave their homes before a missile strike comes, aka, “The Knock”. While at the same time, according to Prime Minister Netanyahu, there are Israeli civilians in Southern cities of Israel that only have a mere 15 seconds to find the safety of a bomb shelter. After discussing the realities of Hamas activity involving rocket launchers and children, it was refreshing to hear the men interviewed express how it would be disturbing to know that was happening, anywhere in the world.
What is important to understand is the role of the United Nations in this conflict. The men interviewed shared that the United Nations has expressed with a 99.99% assurance, there are no rockets. When you take into consideration a brief 3 minute video and the unstoppable Communist and Muslim voting block that have been established within the United Nations, it can easily be seen that the stance the United Nations takes on Israel, is against Israel. It is this full spectrum understanding that helps when people proudly declare, “Let’s take this to the United Nations.” If it’s already known that any vote on the subject of Israel within the walls of the United Nations is going to come out against Israel, it won’t matter who or how a matter is brought to the United Nations. The outcome will still be against Israel.
In the fullness of this event, it is wonderful to be able to discuss the realities of what is happening not only in Israel, but also within Gaza, amidst Hamas, and the Palestinian people. Pastor Jimmy Rogers from Pace Assembly of God in Milton, Florida, concludes the event with a powerful prayer of declaration to the heavenlies in support of Israel and for the protection of Israel. Enjoy this stand for Israel, and stand for Israel wherever you are, and so much more. Also shared in this segment: The United Nations, George Soros, Hillary Clinton, Hamas, Gaza, Israeli Defense Forces, humanitarian aid, Governor Rick Scot, the Western Wall, Pat Robertson, and Israel. 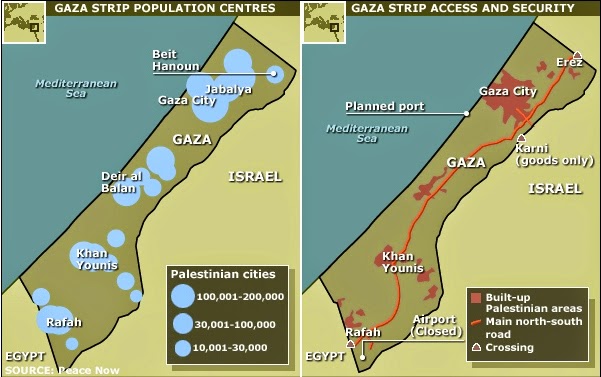 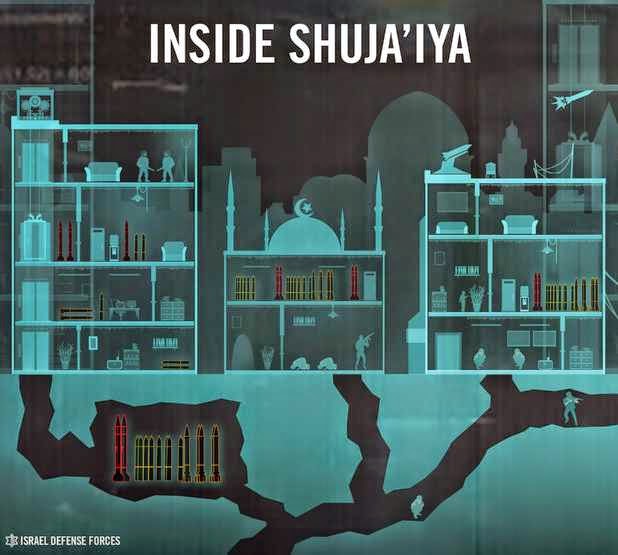 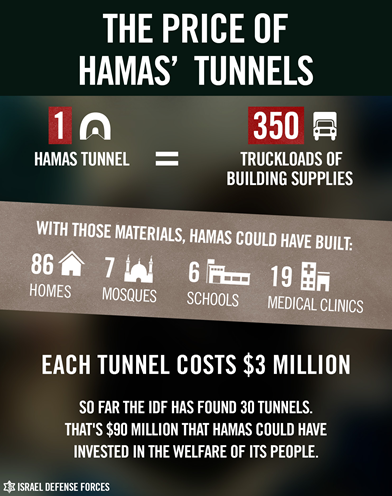 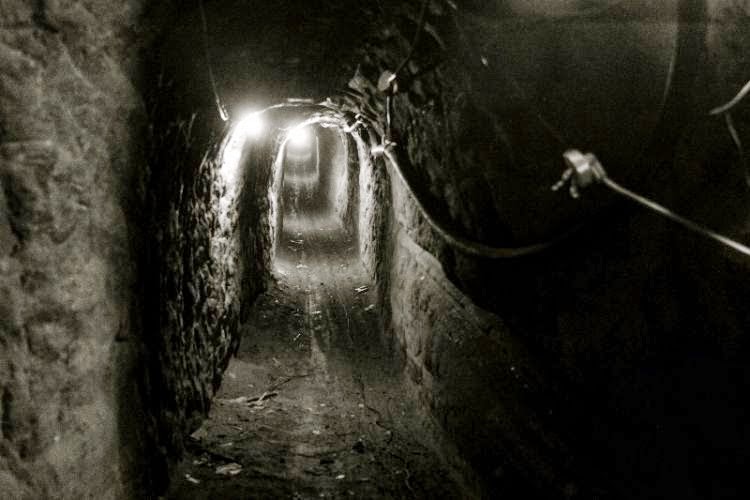 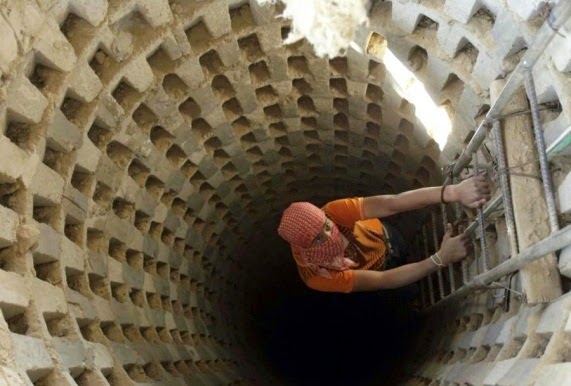 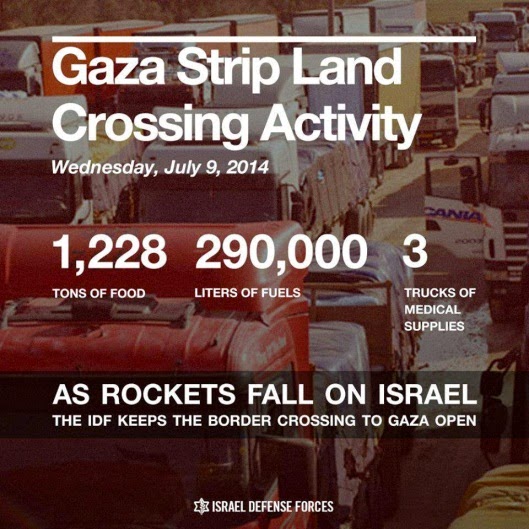 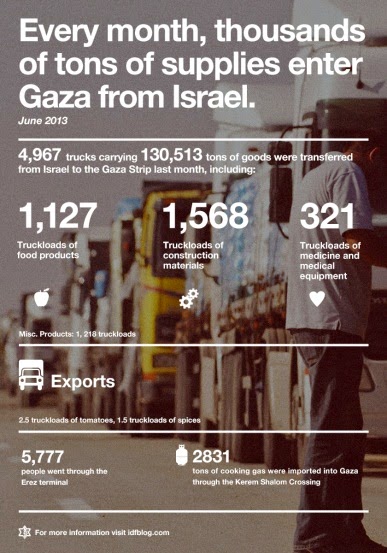 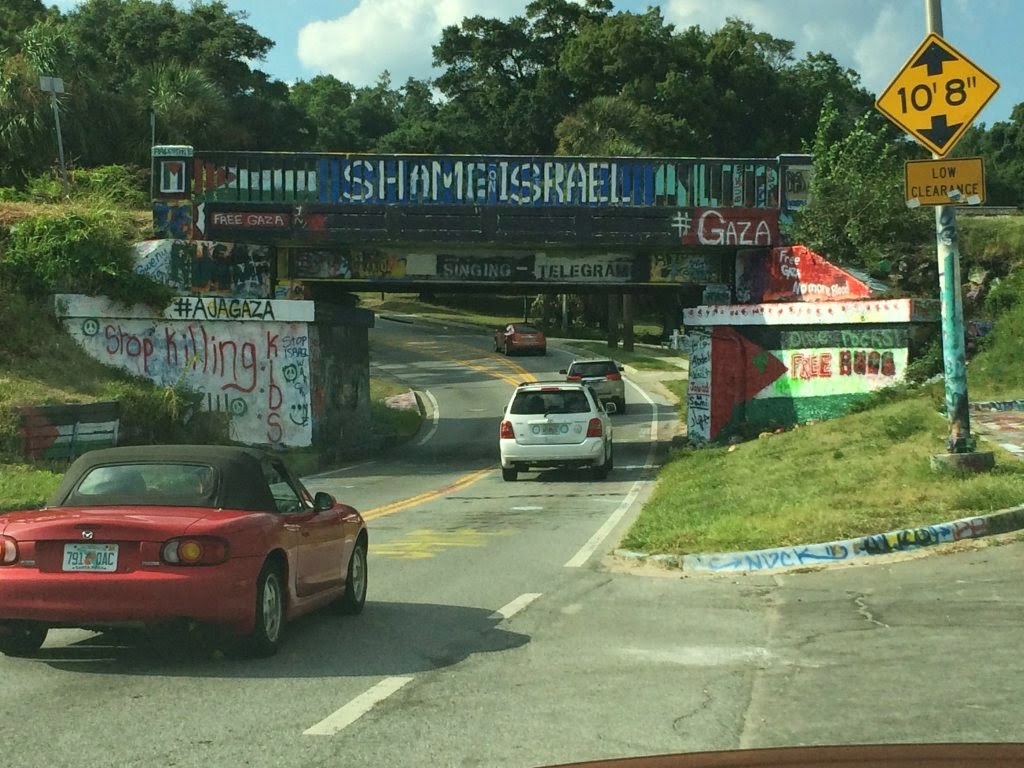 17th St Bridge Graffiti Pensacola, FL
Related Content
Charter of Hamas
Hamas Covenant
Bless those Who Bless You, Who Watches Over Israel, Valley of Jehoshaphat
Genesis 12:3, Psalm 121:4, Joel 3:2
Related Articles
Prayer for Israel
Are You Ready to Stand with Israel?
Empathizing with Israel: If we As Christians Stand with Israel Today Maybe there will be someone who will Stand with us Tomorrow
11 Things You Need to Know About Hamas; The Centre for Israel & Jewish Affairs
Attorney Alan Dershowitz Debunks the notion that Gaza is the Most Populated place in the World
Hamas using Palestinians as “Human Shields” says Prime Minister Benjamin Netanyahu
Travesty of Justice Says Prime Minister Benjamin in response to United Nations Investigating Israel for War Crimes
Israel will Use “Any Means Necessary” To stop Hamas says Israel’s Prime Minister Benjamin Netanyahu: “We Develop missile defense to protect our citizens, while they use their citizens to protect their missiles.”
Prime Minister Benjamin Netanyahu Orders Ground Offensive in Gaza after Hamas Terrorist Enter Israel through elaborate underground tunnels; “…without this operation the price we will have to pay later would be much higher” says P.M. Netanyahu
“Israel Defense Forces Deserves the Nobel Peace Prize” says Israel’s Ambassador Ron Dermer at CUFI Washington Summit
Israel Protective Edge: This is not a war of choice but of necessity
Israel’s Protective Edge: “We just didn’t just get Here”: The Story Behind the Story of Gaza, Hamas, and Israel
Prediction’s for 2014, 700 Club’s Pat Robertson’s Word for 2014: Greatest Year for the Church
7 months to Bury the Bodies, 7 years to Burn the Weapons; Is it soon to Come? Part 1
7 months to Bury the Bodies, 7 years to Burn the Weapons; Is it soon to Come? Part 2
6 Banks Own 70% of America’s Assets!
I1S2R3A4E5L6
When we know better, we always try to do better.  Retractions & Restatements
Stands for Israel, on the Gulf Coast! – Part 1
WATCH! VFNtv August 12, 2014