Pray for President Obama : White House Jumper – Is this the first time the President has been Vulnerable?

September 29, 2014
Blogger Import
VFNKB
LISTEN NOW! John, Pat and Steve discuss the importance of continuing to lift up the President of the United States, Barack Obama, in prayer. In recent news, a man jumped the fence of the White House and not only proceeded towards the White House but he also made it through a doorway into the White House. Situations like this are not new news, but making to and into the building is. Threats of safety are nothing new when looking at past presidential terms. When looking at the current presidential terms, there is significant concern to be raised. Certain individuals have made it into White House events, past security, and to the President himself. They weren’t even invited to the event or supposed to be there! When the President was previously in Columbia, reportedly 12 Secret Service members were caught in a prostitution scandal and sent back to the United States, while the President remained in Columbia; the supposed interpreter at the Nelson Mandela Funeral, a shooter on the White House, and more. They discuss each of these events as they encourage us to pray for the President and our elected leaders. Find out the details of each of these, and so much more. Also shared in this segment: Omar Gonzales, Secret Service, Presidential Dinner, Nelson Mandela, prophetic dream, Time Magazine, and prayer. 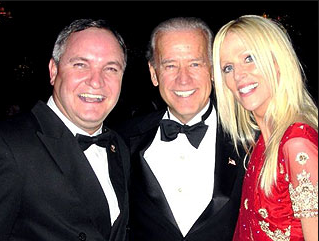 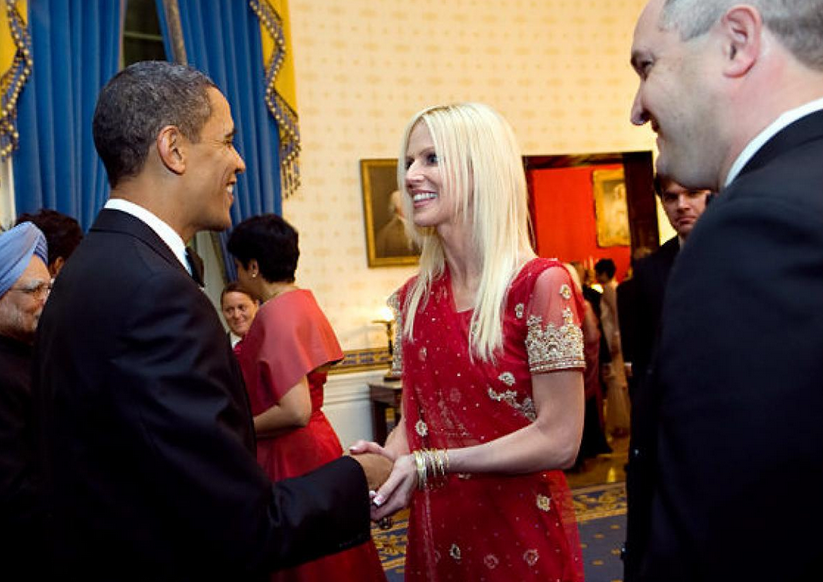 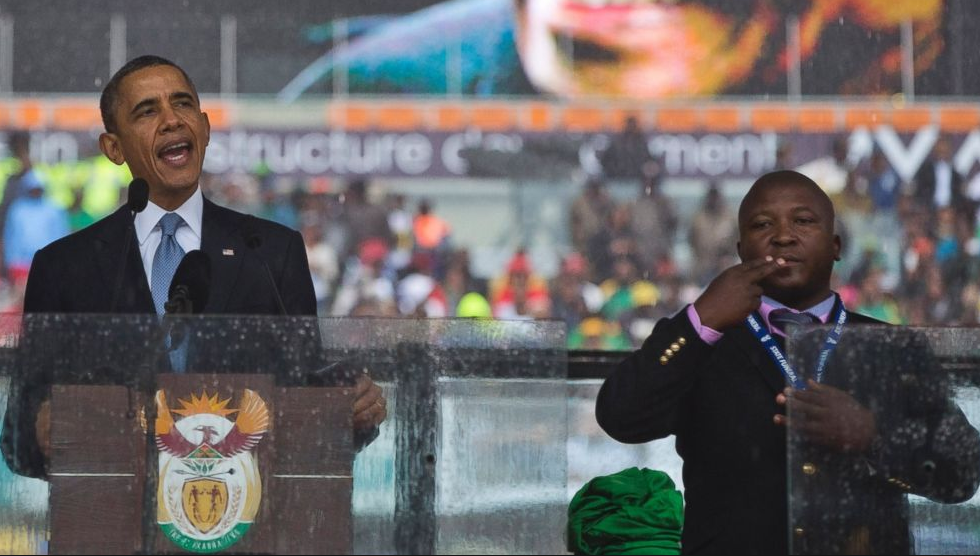 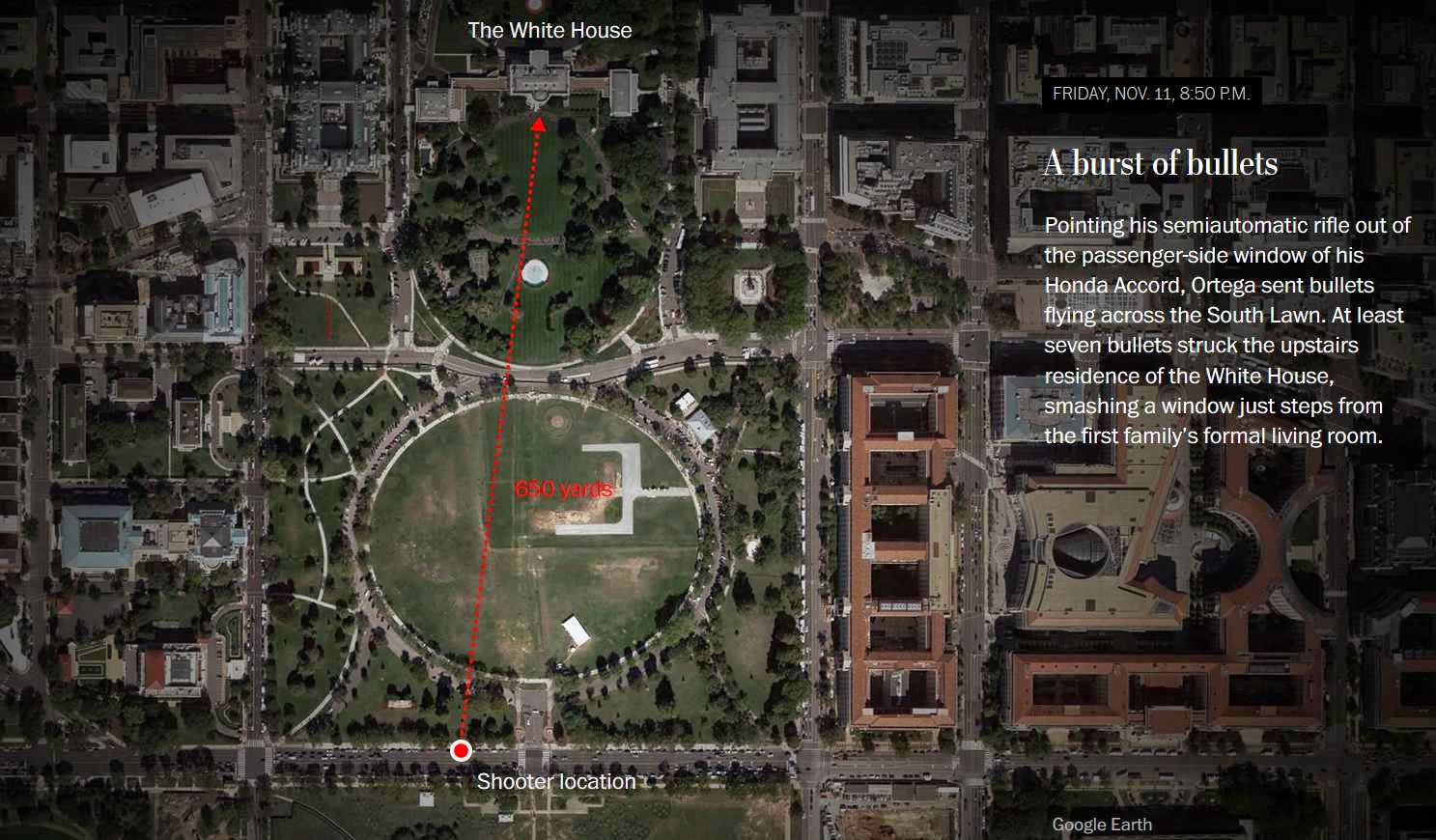 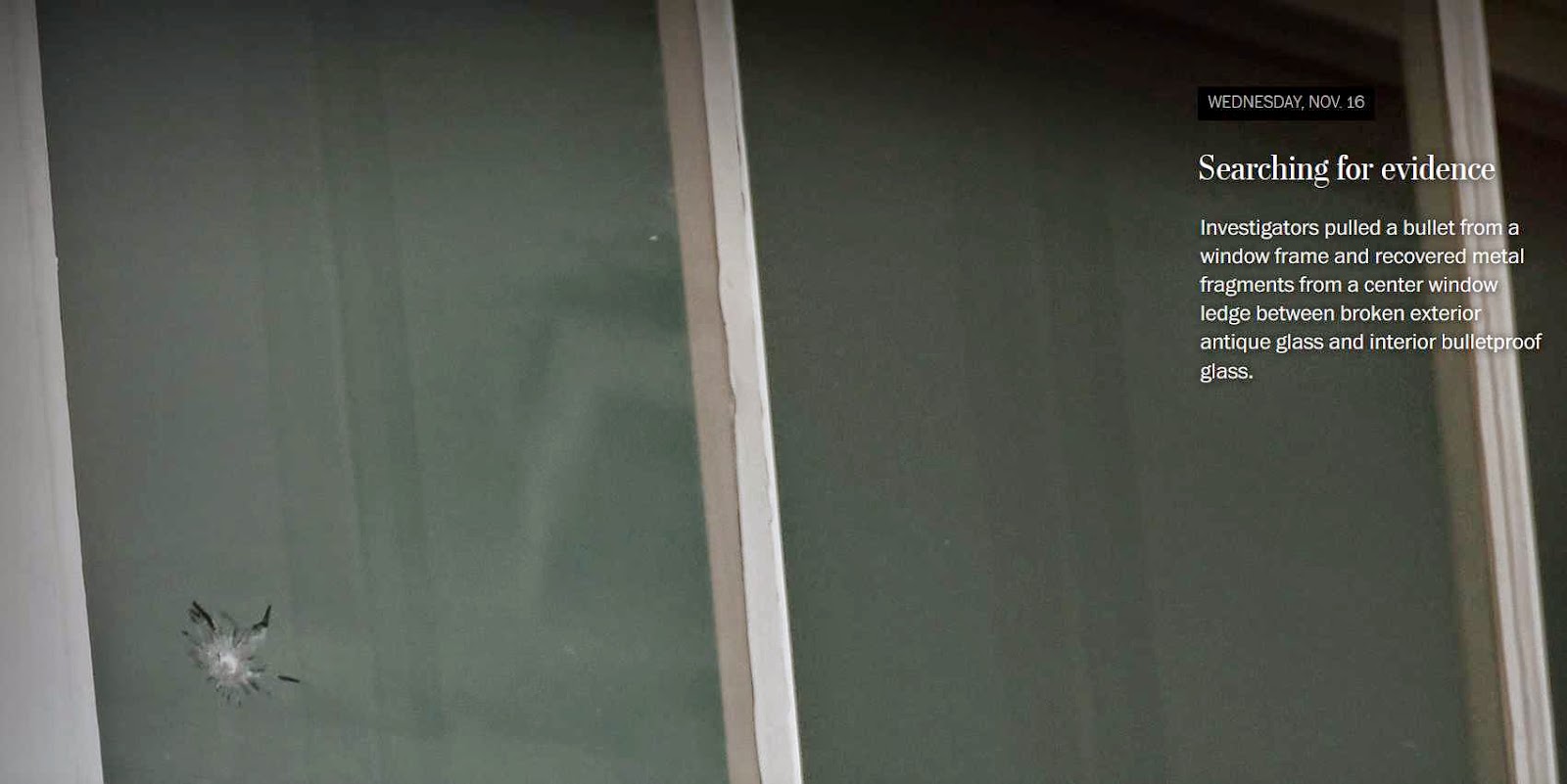 Related Articles
Pray for our President of the U.S.A., President Obama
Was Our President Selected Before He was Elected? Are They Using Tips from Lucifer to organize America and the World?

Is this the beginning of Lone Wolf Jihadist Attacks in America: Beheading In Oklahoma
Franklin Graham Vigil For Pastor Saeed: Iranian American Pastor still in Jail in Iran