PROPHECY! It’s going to BE Physical: We can Survive it if we are Awake: Lawmakers declare attack on America is imminent?

LISTEN NOW! Greg, John, and Pat share about the realities that are taking place in regards to ISIS throughout the world and in America. Taking into consideration the journey of events regarding the multiple terrorist organizations, America has been dancing with the Devil trying to negotiate with Al-Qaeda and rogue regimes. On past VFN programs, it has been shared that it is going to be a physical battle in America. Taking into consideration the happenings regarding ISIS, CBN reports that the United States has undergone successful air strikes against ISIS. Senator John McCain stated, “We are now facing the largest, most powerful, wealthiest, terrorist organization in history, and it’s going to require some very strong measures to defeat them.” Representative from New York, Peter King said, “These groups, they don’t need any excuse. They will attack us whenever they can….. I believe strongly that ISIS does plan on attacking the United States.”


Taking into consideration the rise of such terrorist activity across the world and now the increased threats towards the United States, one has to wonder, “Was there an ability to stop this before we got here?” Glenn Beck from “The Blaze” shares an insightful reality of the timeline of events spanning back from the 90’s to where we are today that served as “off ramps” of where could of left the path that we have presently found ourselves on. From the 9/11 attack in New York City, the housing crash, the stock market crash, to where we find ourselves to day, we have had opportunities to make a choice. According to Glen Beck, the stage of World War II is happening and World War III is in our future.

In such days as today, it matters who your God is. There have been repeated warnings, but God sent these warnings in hopes for us to repent from our sins and turn back to Him. If one were to look at their insurance premium contract, an “Act of God” is uninsurable. Insurance companies realize what most do not. These difficulties and events are meant to turn us back to God. This is a time to respond. Find out how you can respond, and so much more. Also shared in this segment: CBN, homeland security, Radical Islam, Afghanistan, 9/11 Twin Towers, ISIS, Osama Bin Laden, Glenn Beck, The Blaze, crises, and repentance. WATCH FULL PROGRAM! 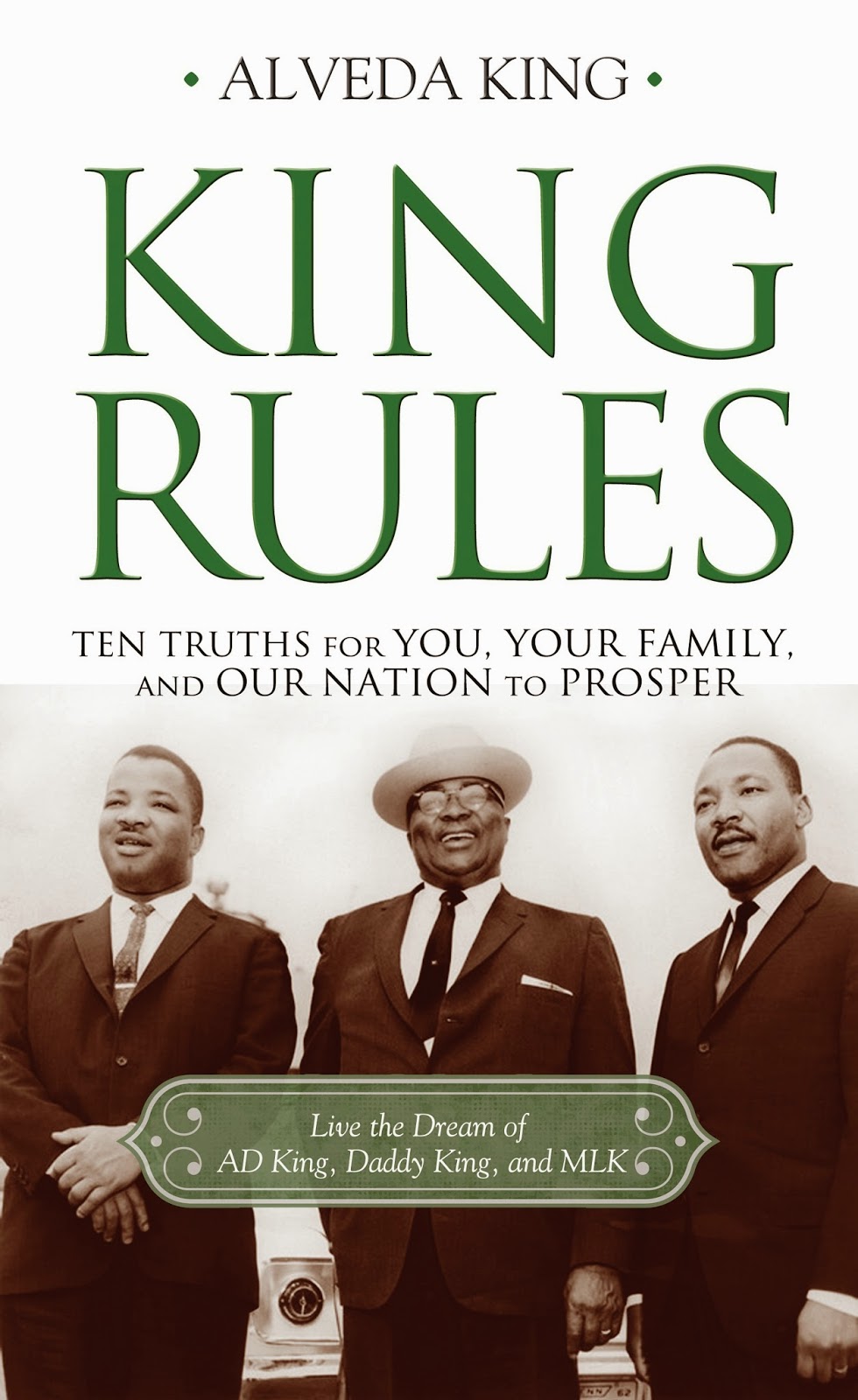 ‘Infidels!’: Three Churches Were Vandalized in One Night. But It’s What the Graffiti Said That’s Worrying Some People
Cast Terror into Those Who Disbelieve
Qur’an 3:151


Healed at Gate Beautiful, Like Sheep Amongst Wolves, Don’t Be Afraid of Them

WATCH! Analysis: The ISIS Threat to America, The Watchman with Erick Stakelbeck

3 Churches Vandalized in Indiana with Quran scriptures sprayed on their walls: Has it started Persecution of Christians in the West? Prepare Yourself

‘HIS FAMILY OWNED MY FAMILY’ Two Men, from Broken Pasts, Find out How Much God is Into RECONCILIATION!