August 18, 2015
Blogger Import
Civil Rights & Civil Christianity in America, Government Mountain, Religion Mountain, VFNKB
LISTEN NOW! In regards to infant babies and Federal Express, it is an encouraging visualization to see how FedEx is part of the integral procedure of getting mother’s breast milk to hospitals who are nursing premature babies, and providing milk for the mothers who are unable to. When the direction shifts to those babies that have not yet been born, the realities are not as encouraging.
As more and more investigative videos are being released regarding the atrocities of unborn fetuses and Planned Parenthood; The Center for Medical Progress has revealed another video revealing a deeper look into the operations of Planned Parenthood. In this most recent video, it is revealed that Planned Parenthood is allegedly using Federal Express as a part of their operations. There are individuals who assist those that conduct the abortions as well as talk to the mothers before abortions are done. They are termed: “Procurement Technicians”. This most recent video reveals the inside daily life of what it’s like to be a Procurement Technician. As an Ex-Procurement Technician, Holly O’Donnell, expresses from her own experiences about these realities.
When O’Donnell expresses her disagreement with what is taking place she was told, “It’s not an option. It’s a demand. That’s what your job is.” Part of O’Donnell’s job was to meet and talk with mothers as they entered the facilities about their situation and where they were in their pregnancy. This process is to get the mother’s consent to the potential abortion.  O’Donnell stated, “No. That doesn’t happen all the time. Some of these don’t know if they’re going to get an abortion.” Repeatedly, we are hearing that Planned Parenthood offers women’s health. O’Donnell continues, “Pregnancy tests are potential pregnancies for potential specimens.” Holly describes how there are journals in the recovery room. What she says next is the sobering reality, “If abortion was a good thing, there wouldn’t be so much emotional damage. ” As O’Donnell continues to detail about the routines of her day, she finalizes it by stating what she would do at the end of each work day, “At the end of the day I would put everything in a FedEx package, and I would have to drive to a FedEx and drop off the specimen; and the, uh, sad thing is that people would ask what was in the box, and I didn’t know what to say. Like, ‘oh, there’s dead baby parts in there.’”
There have been open voices of those who are for these truths and those who are vehemently against them. Senator Elizabeth Warren from Massachusetts, overtly shared her perspective when she stated, “Do you have any idea what year it is? Did you fall down, hit your head, and think you woke up in the 1950’s? Or the 1890’s? Should we call for a doctor? Let’s be really clear about something, the Republican scheme to de-fund Planned Parenthood is not some sort of a surprise response to a highly edited video. Nope. It’s just one more piece of a deliberate, methodical, orchestrated, right-wing attack, on women’s rights.” As a response to these very words, MSNBC’s Joe Scarborough stated, “Just because we are not shocked by what shocked our grandmothers does not mean that we are more advanced than our grandmothers.”

These horrifying realities cannot be any clearer. When responding to the murder of Abel by his brother Cain, The Lord speaks to us clearly from Genesis 4:10, “The Lord said, ‘What have you done? Listen! Your brother’s blood cries out to me from the ground.” Not only is innocent blood crying out to the Lord, but there is innocent blood now allegedly being transported throughout America. We must respond in repentance, and we ourselves, cry out to God to stop abortion. Hear the full report of what is taking place, how King Josiah responded when he understood the heart of God in similar realities, and so much more. Also shared in this segment: Stem Express, The View, Planned Parenthood, MSNBC, Congress,  innocent blood, King Josiah, Civil Christianity, Dr. Martin Luther King, Jr., and repentance. Greg and Steve shared in this segment. 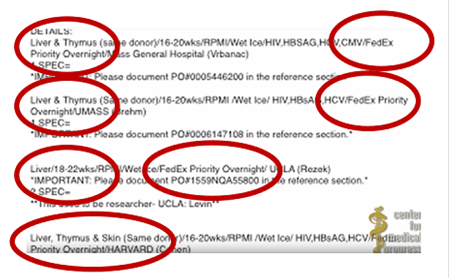 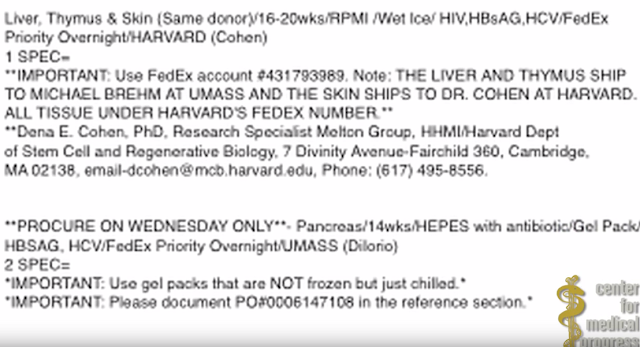 WATCH! God wants You to be Activated in Healing: A Conversation with Art Thomas part 2

The Evilness of the Iran Nuclear Agreement; like Neville Chamberlain in 1938?

Would Dr. King even Let YOU Walk with Him Today? Ten Ways To Find Out

WATCH! Sports Stadiums Filled with the Nations for the Coming Revival