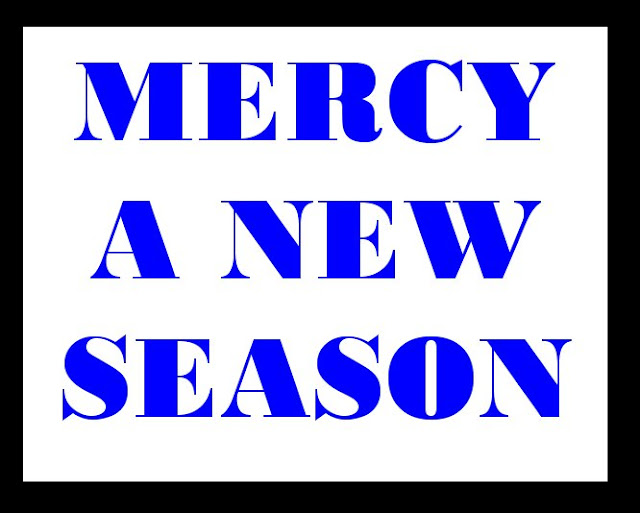 Why there is a dividing date with prophesy?  October 3, 2016, while on a sabbatical, spending time to hear the voice of the Lord, the Lord told Greg Lancaster that the people of America would be getting the United States White House back and that Donald Trump would be the 45th president of the United States.

The Lord told Greg Lancaster that he would be a friend to Christians, the church.  In the context of what had been taking place and what the Lord had shown me would be the future of America, this was a turning.  The storm that was intended for America, was thwarted by our God.  There was a storm being fashioned against America and the church, but the Lord heard the cries of His people and will have mercy upon America.

Mercy! When God Steps In with Mercy,

byGreg Lancaster January 8, 2017
This is a turning point in a prophetic direction for America, the church, and the world.  Many of the prophetic words, visions and dreams the Lord revealed still will be taking place, but the storm that was intended will not, as once was made known.  Therefore, to be sure that this line of debarkation was clear, we divided prophesy that was made known prior to October 1, 2016 from that which came after October 1, 2016.

Not only has the storm be thwarted by the Lord, He has great plans in store for America, His church, and the nation of Israel.  You’ll see in the prophetic words that come after October 1, 2016 are filled with “Breakthrough,” “Wealth Transfer,” “blessings,” “Restoration,” “Financial Blessing” and “Increase” and so much more.  What was meant for evil, will turn out for good for those who love the Lord and who are called according to His purposes!
Find Prophesies prior to October 1, 2016
Find Prophesies after October 1, 2016